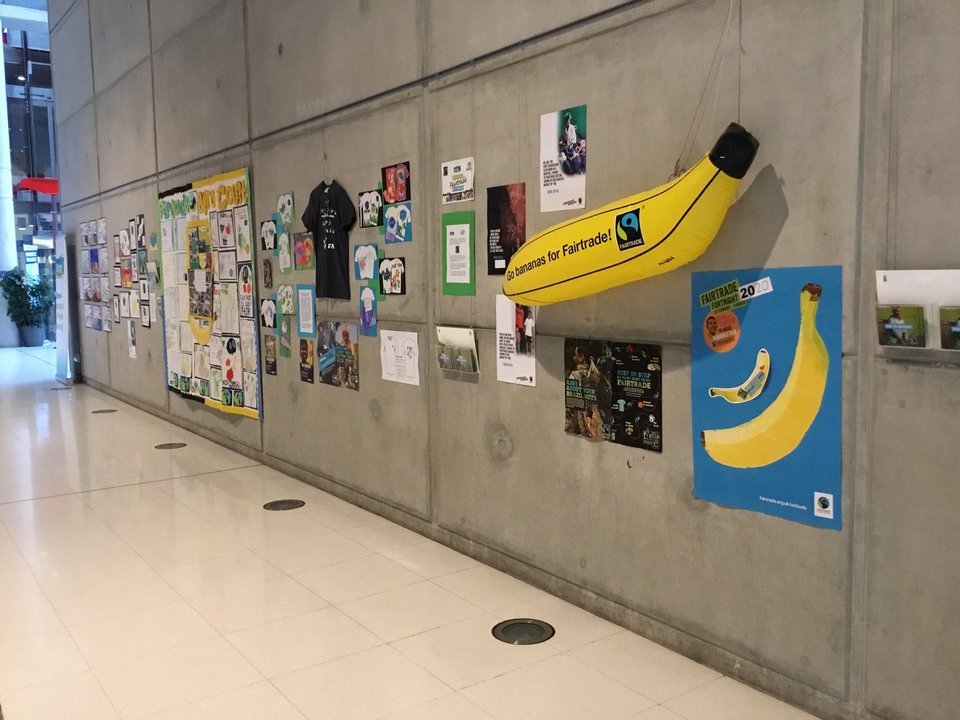 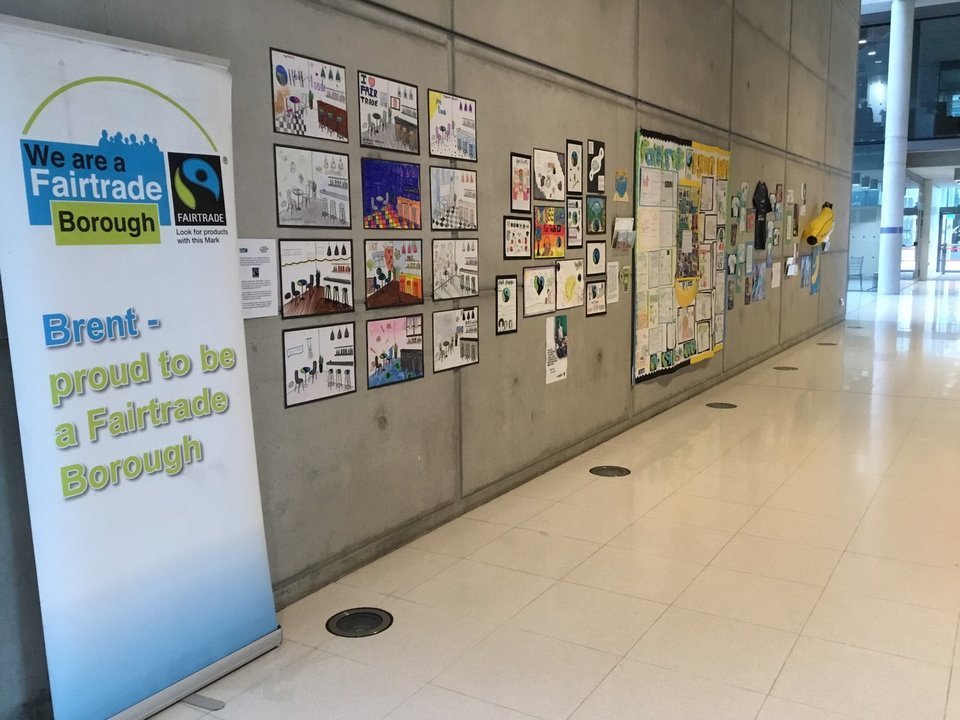 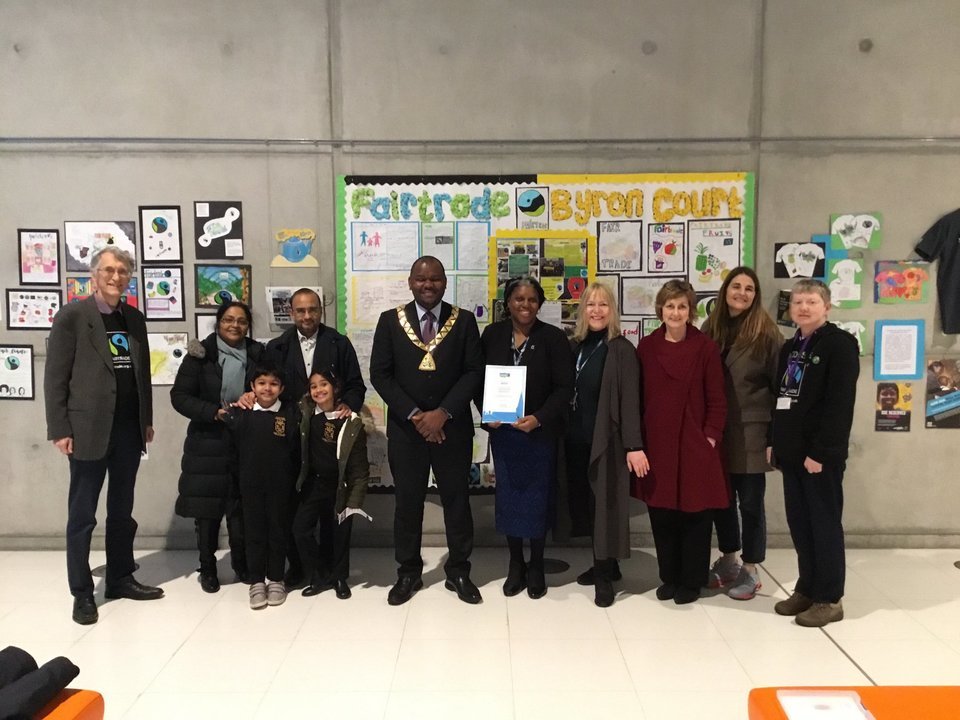 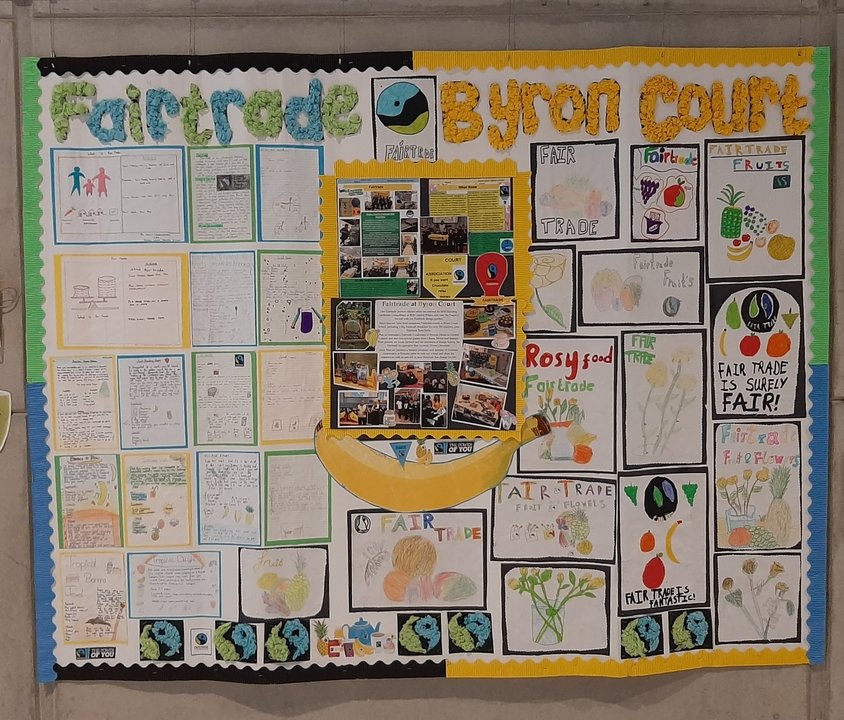 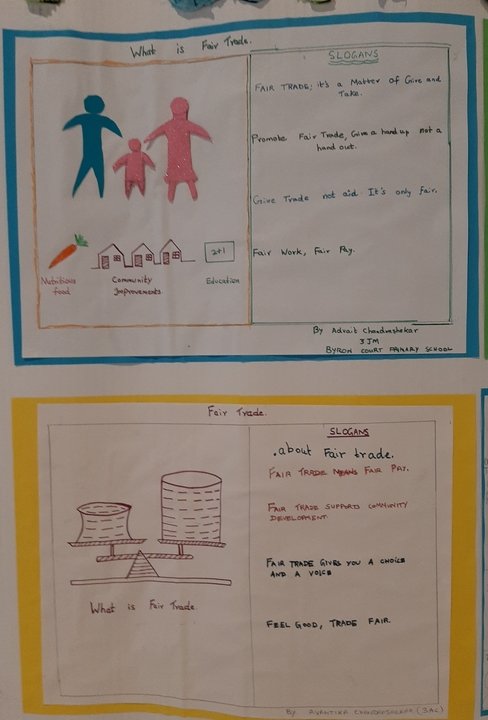 The Brent Fairtrade art exhibition is now on display at the Brent Civic Centre, featuring the work of Byron Court's pupils! The official launch was done by the Mayor of Brent, alongside parents, pupils and staff of Byron Court and the Convent of Jesus and Mary Catholic School. As many of you know, last year the current Year 4 were part of an exciting photography project. Now the exhibition has launched!

Turner Prize-winning artist and Oscar-winning filmmaker Steve McQueen, together with Tate Britain, Artangel and A New Direction, unveil one of the most ambitious visual portraits of citizenship ever undertaken in one of the world’s largest cities.

An epic portrait of the future of London - this vast new artwork captures thousands of local children in a milestone year in their development. 76,146 Year 3 pupils from 1,504 London schools will be featuring in 3,128 class photographs in the Duveen Galleries at Tate Britain from 12 November 2019 - 03 May 2020.

4DT were part of the billboard exhibition across London: their photo was on roadside, tube and railway billboards! Why not go to the Tate Britain over the Christmas break and try and find the three Byron Court photos? 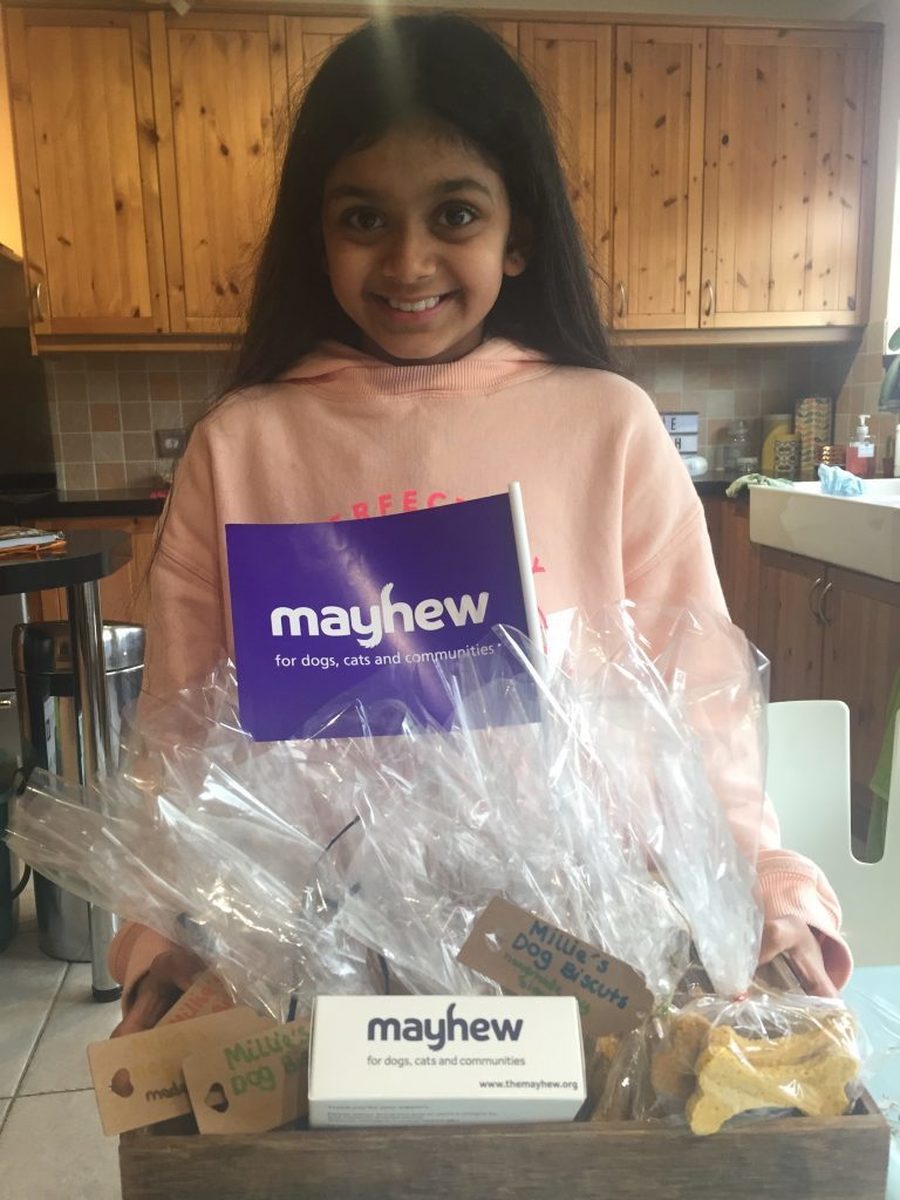 We are very proud of Year 6 pupil, Simran, who has been raising money for Mayhew- an animal welfare charity for the past year. So far she has raised over £575. Read her story here: